Ethical Limits to Legal Negotiations: When is Lying an Acceptable Tactic in Mediation?

What are the ethical obligations of a lawyers when negotiating a settlement of; litigated disputes in a mediation proceeding? For example, is lying in negotiation an acceptable advocacy practice?

Some contend that not disclosing all of the truth about one’s case is perfectly acceptable common behavior. Indeed, some claim that full disclosure of everything about your case to the other side or even to the mediator, the good as well as the bad, is considered naïve, foolish and perhaps even incompetent.They say that open, honest and truthful disclosure of information to one’s opponent could subject one’s client to exploitation. Most lawyers would argue that they are not obligated to give any information to the other side that would undermine or diminish the value of their client’s case. Some believe that lawyers are hired as advocates to obtain the best possible result and they have no duty to tell their opponent any facts or law that would detract from that objective.

But how far can one go in not telling the truth without violating rules of professional conduct or incurring liability, civil or criminal? Can one lie about one or more facts that are material to the merits of their position? Is falsification of documents – changing a date, forging a signature, having two sets of books, changing a photo, or misrepresentation of a critical fact permissible within the scope of “acceptable ethical behavior?” Is it ethical to claim the case is worth more than the attorney actually believes it is worth?

Surely a line should be drawn to discourage unethical and inappropriate behavior – not all conduct can justify the end result. The borders of ethical conduct should be examined objectively and carefully by each lawyer before they engage in negotiations, for it may be too late after the process is underway and misinformation is exchanged which could have serious repercussions.

Under current standards of negotiating behavior, it is not unethical for a lawyer to claim that the recovery and settlement value of his client’s case is worth substantially more than he believes is justified.The statement of an attorney’s belief or opinion, even if not well-founded or believed by the attorney, generally does not cross the ethical barrier. If a client insists on wanting a million dollars for his injuries, however unlikely or remote the possibility, an attorney can voice an opinion that he thinks his client is entitled to that amount.The anticipated rejection by the other participants places practical limits on the amount an attorney and his client may demand. An opinion which is totally unfounded will be dismissed out of hand by the other participants and will be self-defeating – the lawyer will have little credibility left after making excessive claims. Even major concessions made after an unsupported and extreme demand may be rejected out of hand. 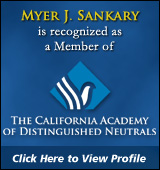 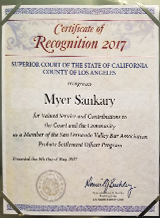 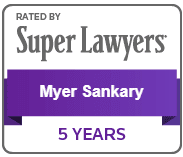 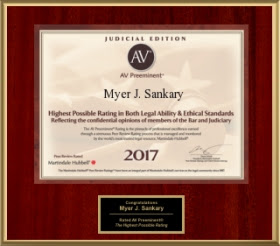 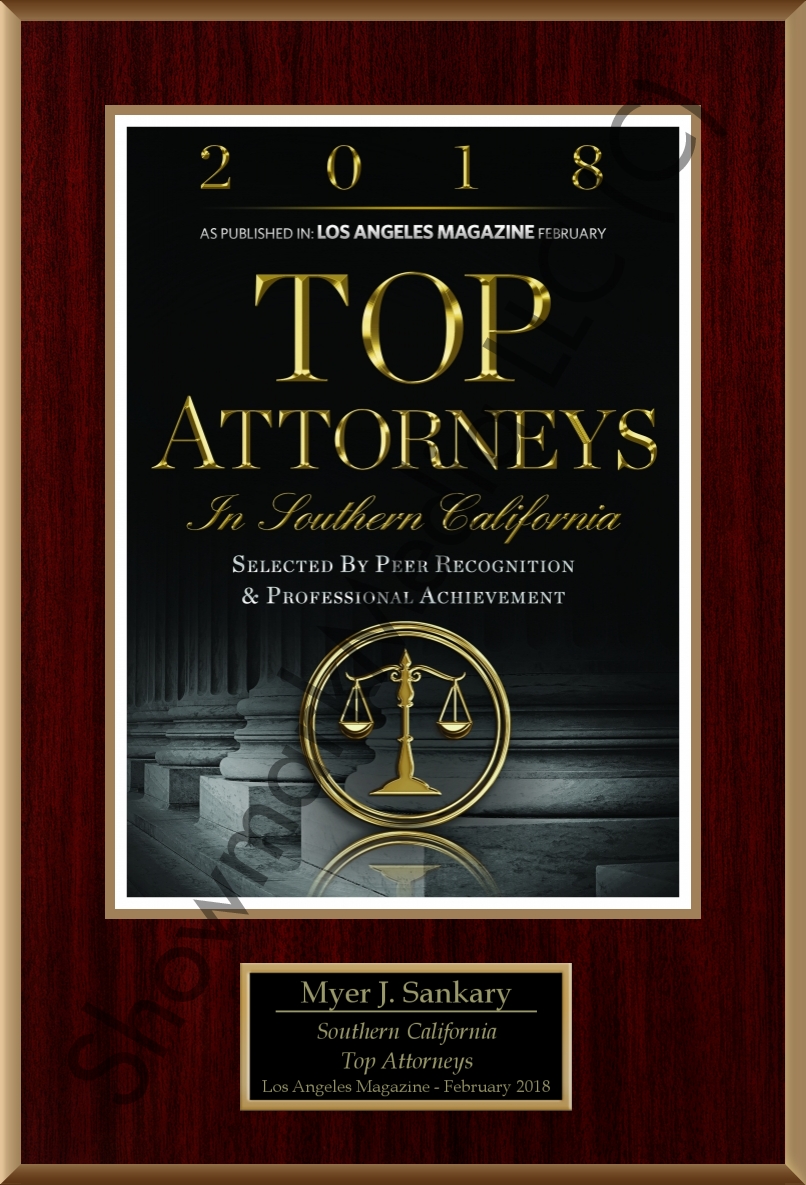 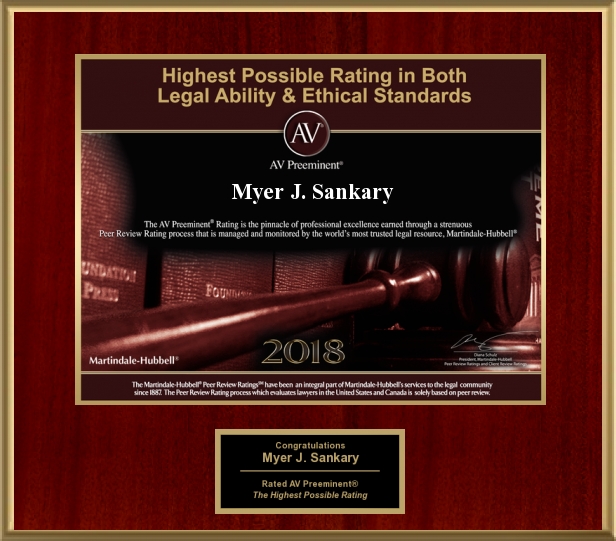 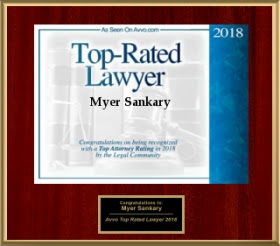 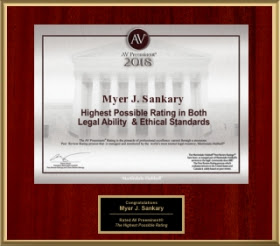 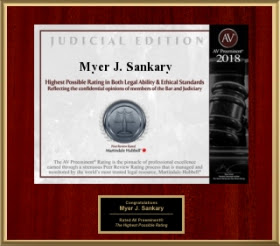 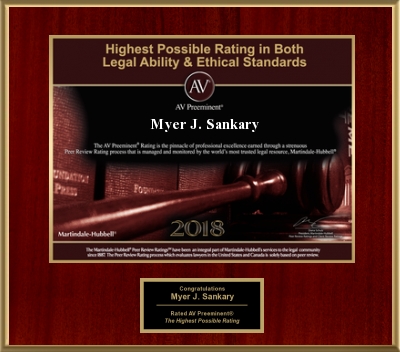 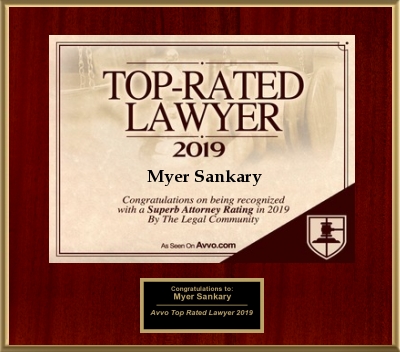 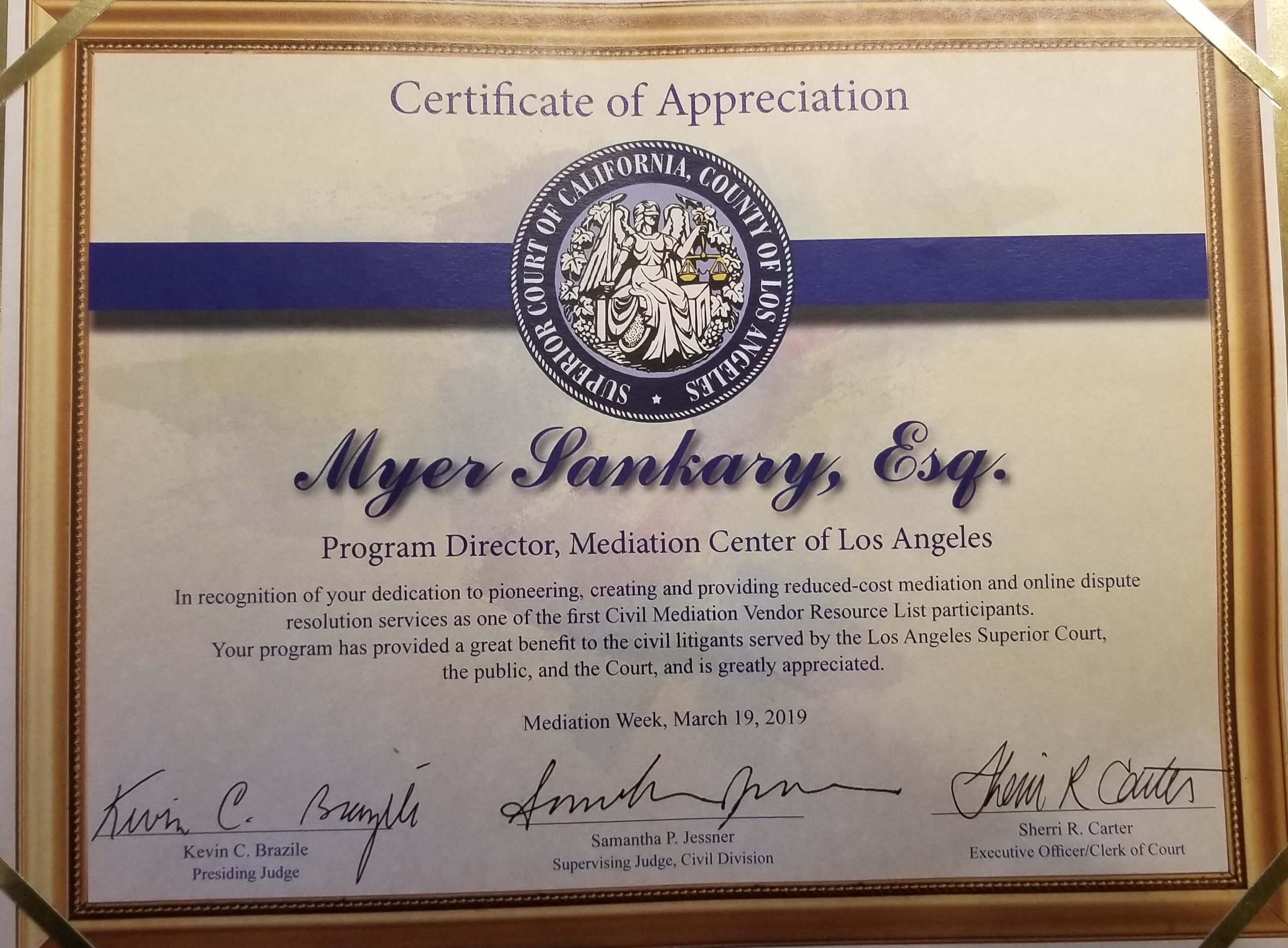 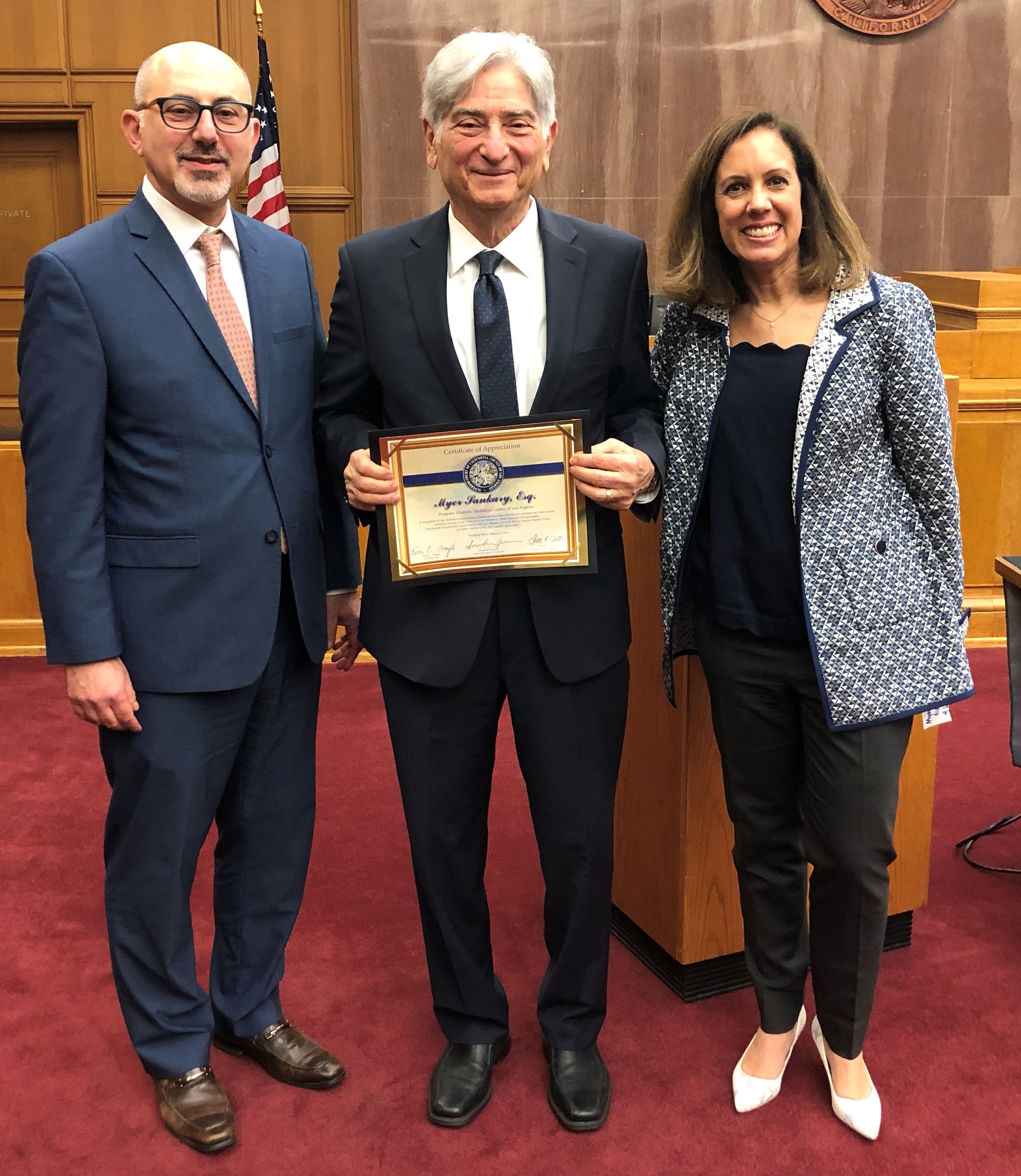